The End Of The Surrey People 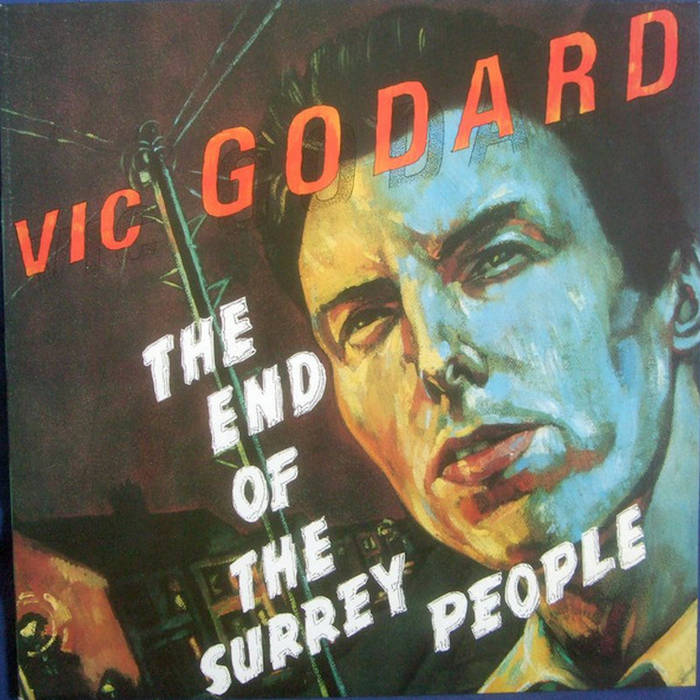 In 1992, Vic began recording on his newly-acquired portastudio. Around the same time, Geoff Travis paid for the recording of several new tracks, including 'Johnny Thunders', a tribute inspired by reading the obituary of the New York Dolls guitarist who had recently died. The track was released in September 1992 on Rough, Trade's singles club. When the money from Geoff Travis ran out, Vic began recording with Edwyn Collins in his bedroom studio.

Amazulu's Claire Kenny played bass, while Sex Pistol Paul Cook drummed. The recordings eventually became the album 'The End of the Surrey People' Issued by Postcard in the spring of 1993, the album turned out to be something of a minor left-field masterpiece, with new songs like 'Malicious Love' and 'Same Mistakes' benefiting from an edgy, indie-rock treatment.

1995 Vic retuned the favour and added backing vocals to Edwyn's Collins' 'Gorgeous George' album and the single 'A Girl Like You' (Collins later covered 'Won't Turn Back' on his 'Keep On Burning' single).